You had the dream of owning a business, so

you found a franchise with a proven model.

In the beginning, everything was exciting!

You didn't mind working to exhaustion, burning through your nights and weekends to build the business of your dreams.

And you relished the high that came with each customer purchase.

Everything was moving in the right direction and the business was growing at a good pace, until... like a bag of buttery microwave popcorn, the pops of success slowed down.

Suddenly doubt began to creep in as you reached a plateau.

Oh, the number of hours you're working hasn't slowed down, but your revenues are leveling out, fewer leads are walking through the door, employee's are underperforming, and you're left shouldering the immense responsibility of growing the business.

Like a hamster on a wheel pumping his little legs but not getting closer to the desired destination, you're feeling how business ownership is lonely.

You've asked your franchisor for help, but they keep giving you answers that you've already tried, and you don't want to stay on this treadmill headed to Mediocreville.

You are looking for a Turning Point.

All you need is the map, showing you which move to make and which step to take to find the light at the end of the how-much-longer-can-I-do-this tunnel.

We can help you with that. 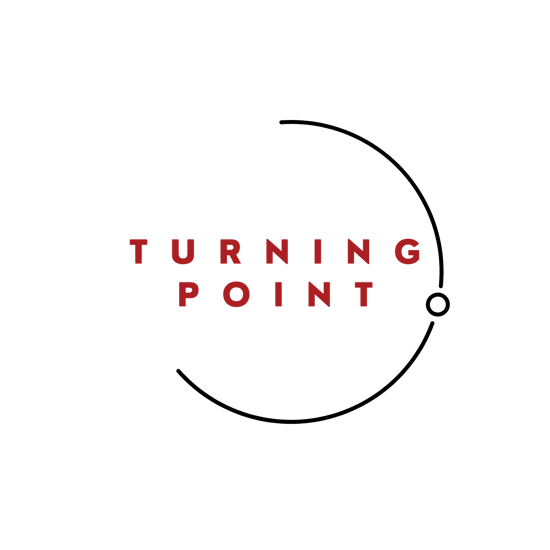 YOUR VISION FOR YOUR FRANCHISE IS TO...

Earn way more money than you ever have before

Work fewer than 15 hours per week in your business

Double your customer base + profits

Hire A-players who run your business better than you do

Open your second (or third or fourth!) location

You're caged in by your endless responsibilities:

you're stuck covering shifts, you're doing all the menial tasks,
and you're putting out endless fires...

You haven't learned to become an "Infinite FranchiseeTM".

[in-fuh-nuht-fran-chahy-zee]
noun
A Franchise Owner who invests in themselves to master the strategies of scale and build a franchise empire of SWAGTM (Sanity, Wealth, and GratitudeTM)

I started my business during the pandemic and it took off! I had to quickly hire a team and wanted to keep the momentum going. April helped me strategize the next right business moves for us and break them down into actionable steps. We're on track to 5X our revenue. I've been able to hire a team member who's THE perfect fit and step away from some of the admin-type work to focus on business growth activities. April is a rockstar business coach because she's been in the trenches."

We all thought franchises were a “safer bet.”

Turns out that 50% of all franchises fail within
the first 5 years - same as every other business type.

Mastering the Strategies of Scale

When I was a trial attorney, every move I made had to be calculated. The witnesses I called, the questions I asked them, the words I used in closing arguments... even whether I wore my hair up or down. It all factored into how a jury perceived the case and whether they would find the defendant guilty.

Opening a franchise was no different.

It was a risk but I thought, “It’s a proven system. It’s gotta work, right?”

By now, you and I know there’s much more to the story. I found some key things that the franchisor didn’t include in their training program that were absolutely CRITICAL for success.

Fast forward three months and my first location reached profitability. Then I grew 3 more locations to the top 20% of the company in under 3 years - without scheduling myself for shifts or missing out on the things that mattered most to me!

I was unaware at the time that this never happens. Franchisees in my brand started asking me what I was doing. It was then that I realized I was doing something out-of-the-ordinary, and that the difference between failing franchises and thriving ones like mine is:

Mastering the Strategies of Scale

Mastering the strategies of scale is what got me to top-earning status 4x:

Scaled my first franchise location to profitability within 3 months

Opened 3 more locations, all of which ranked in the top 20% for revenue earnings

Earned recognition as a Top 50 fastest-growing company in St. Louis 3 years in a row 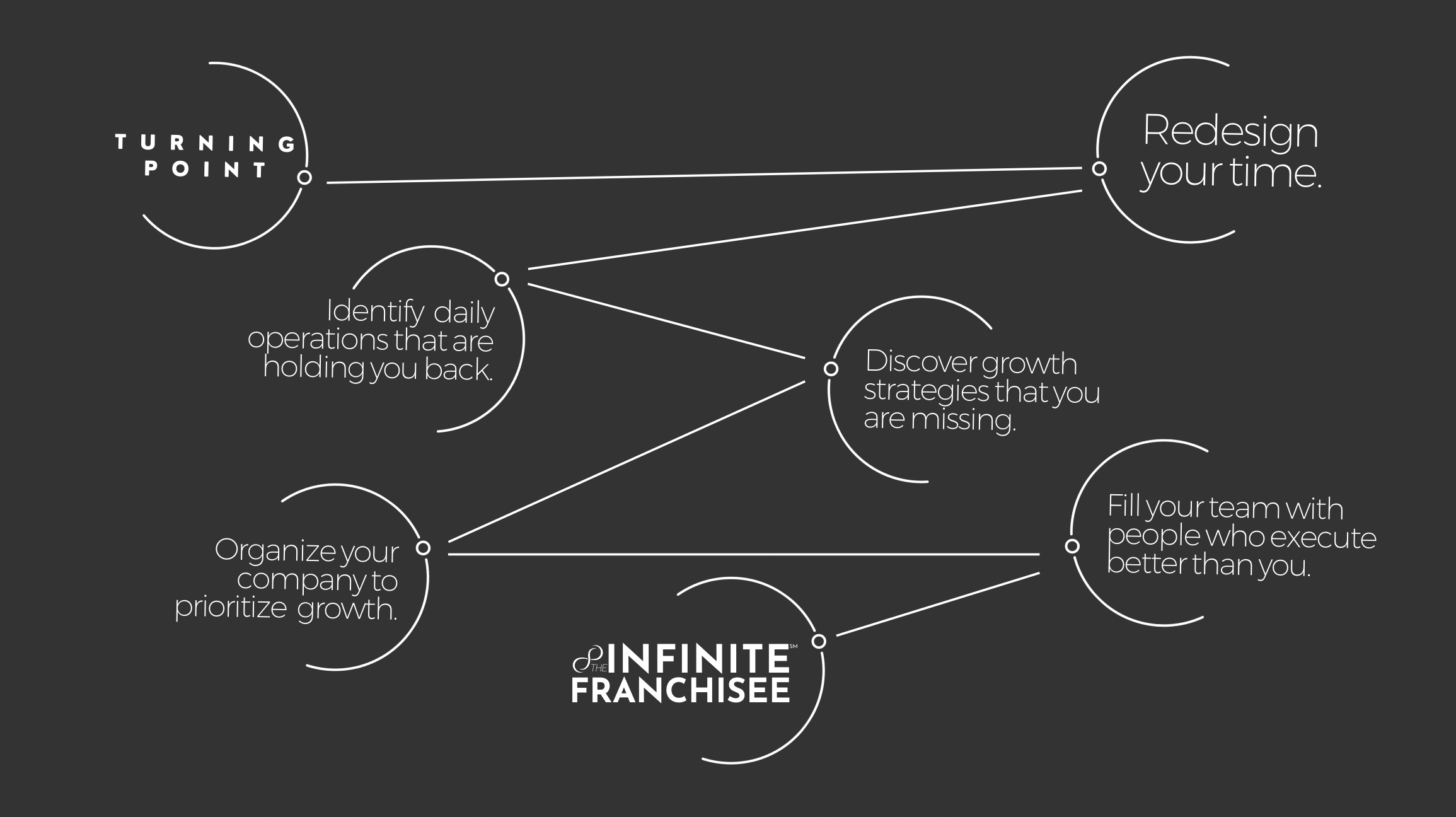 Turning Point is structured to take you step-by-step through mastering the pieces of business strategy that are missing from the proven model, so you can stop treading water and launch forward full steam ahead.

What you get inside turning Point:

Access to the training and resources membership portal with easy-implementation video modules, templates and worksheets.

Networking with high-level franchisees and business owners for mentorship through the next phase of your business.

Pick a day and time to learn if Turning Point is right for you.

April Porter is a business and marketing genius. There are a lot of so-called ‘coaches’ out there who will take your hard-earned money while claiming they can help you grow your business. April is the REAL DEAL. She owned and grew four gyms to the point where she was able to sell them for a profit. April is one of the few worth hiring.

Collaborating with April was an incredible experience. She pushed our team to think beyond our current existence and to define the best possible version of our organization. April’s guidance put us on a path to expand our presence, solidify our competitive advantage, and increase profits!

April has been the catalyst to pursuing other forms of revenue. Her coaching has also made me reflect and identify the gap in my current business and how I can improve it. She is a wealth of knowledge and opens your mind to possibilities you might not have considered before.